How to deploy a NodeJS application to Heroku

Deploying a NodeJS application to Heroku.

What is Heroku and why Heroku?

Heroku is a cloud-based Platform As A Service(PAAS) infrastructure that supports multiple programming languages where a developer can build, run, operate and deploy applications.

The reason as to why most developers use Heroku is because it is easy to manage and scale applications. They also provide tools and services that are designed to boost developer’s productivity.

To easily follow up with this tutorial, you can download the source code here. Make sure you have your own api key in order to execute the source code. However, you are free to use any NodeJS based application.

Why do errors occur after deployment.

Often time when deploying to Heroku, errors tend to arise and this is due to some minor issues most programmers forget such as:

Installing the required tools and creating a Heroku account.

For windows OS users, your can download and install 32-bit installer version here or 64-bit version installer from this link here. 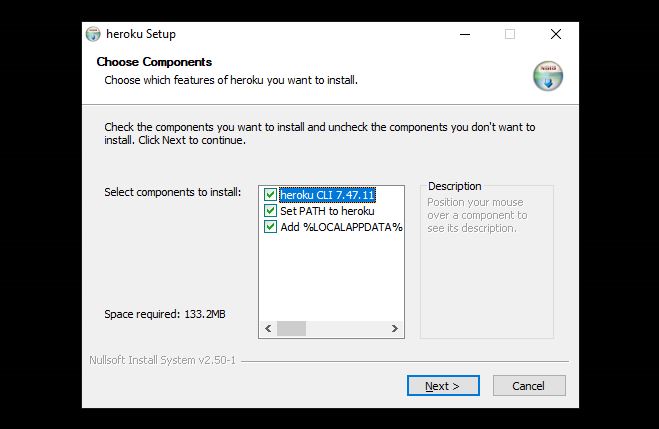 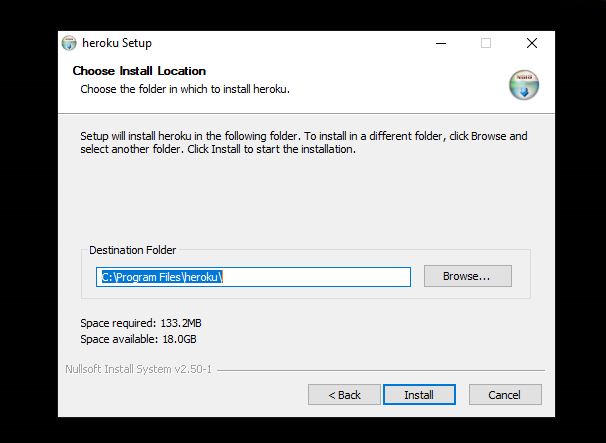 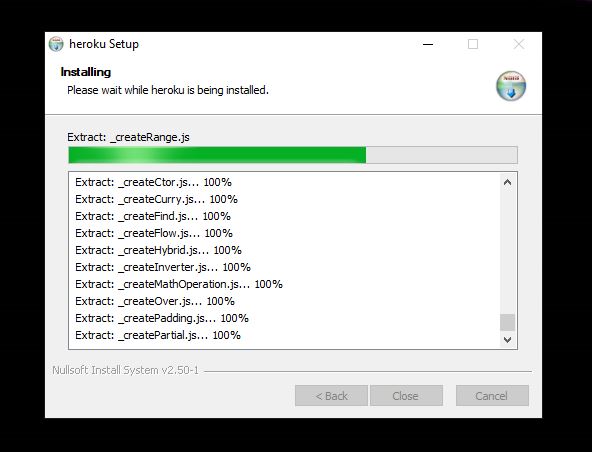 After installation write the command below on your terminal to check if Heroku CLI has been installed. It should return the version of Heroku.

For Linux (Ubuntu) users, type the command below on your terminal.

Snap is also available for other Linux distributions as well

For macOS users, your can type the command below to install Heroku.

I will not explain how to install Nodejs and Git on your machine, I assume that you have them already installed.

Visit https://signup.heroku.com and create your account. After creating your account, note your email and password for we will use then later on when deploying to Heroku.

In every NodeJS based application there must be package.json file in the root of the project’s directory serving a purpose of handling information to the npm such as dependencies and metadata. You can initialize the package.json file using the command npm init. It is not mandatory to fill all the details.

Below is how the package.json from my previous tutorial looks like.

To install the dependencies, write the command below.

For those following this tutorial using the source code I shared earlier from my GitHub repository, you can write the command npm install and the packages will install.

To determine the version of NodeJS, write the command node -v or node --version on your terminal.

Below is how the added script should look like in your package.json file.

You will notice that it is already added in my projects code, but for those following this tutorial using their own project, they can add the node version script in the package.json file.

In order to start you web application, Heroku initially looks for a Procfile. Incase the procfile does not exist in your NodeJS application, an attempt to start the web process will be made through the start script in the package.json file.

In the root of your project directory, create a file named Procfile without any extension.

Inside the Procfile write:

Building and running an application locally.

Initialize your Git by writing the command below in your terminal.

Then add all changes from your working directory to the staging area using the command:

Afterward proceed with saving changes to a commit by using the command:

Now let us log in to our Heroku platform using the credentials we created earlier and if you already have an account your can use your own login credentials. Use the command below on your terminal and you will be prompted to enter your login details through your web browser. 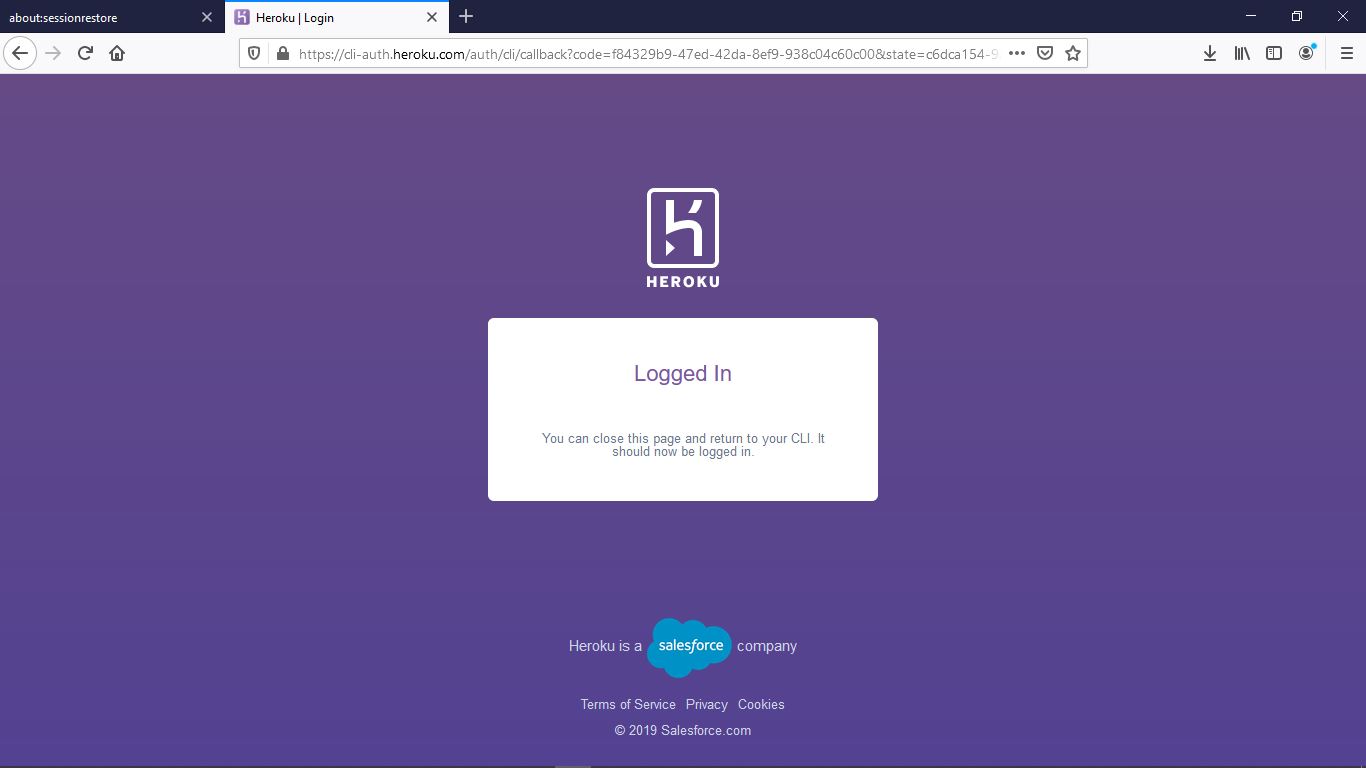 After successfully logging into your Heroku account now it is time to create our Heroku app instance using the command heroku create or: 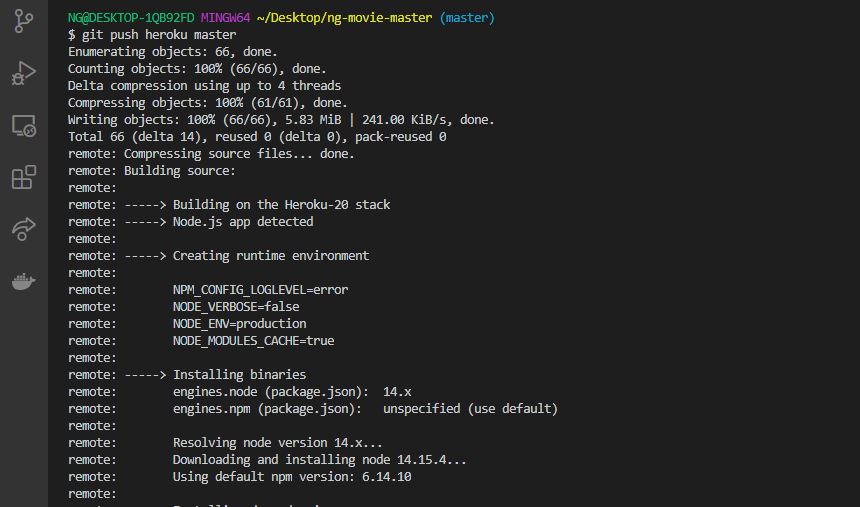 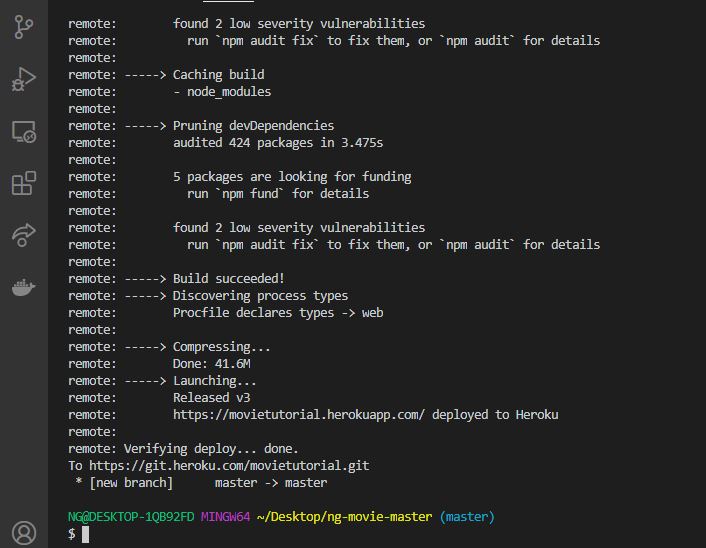 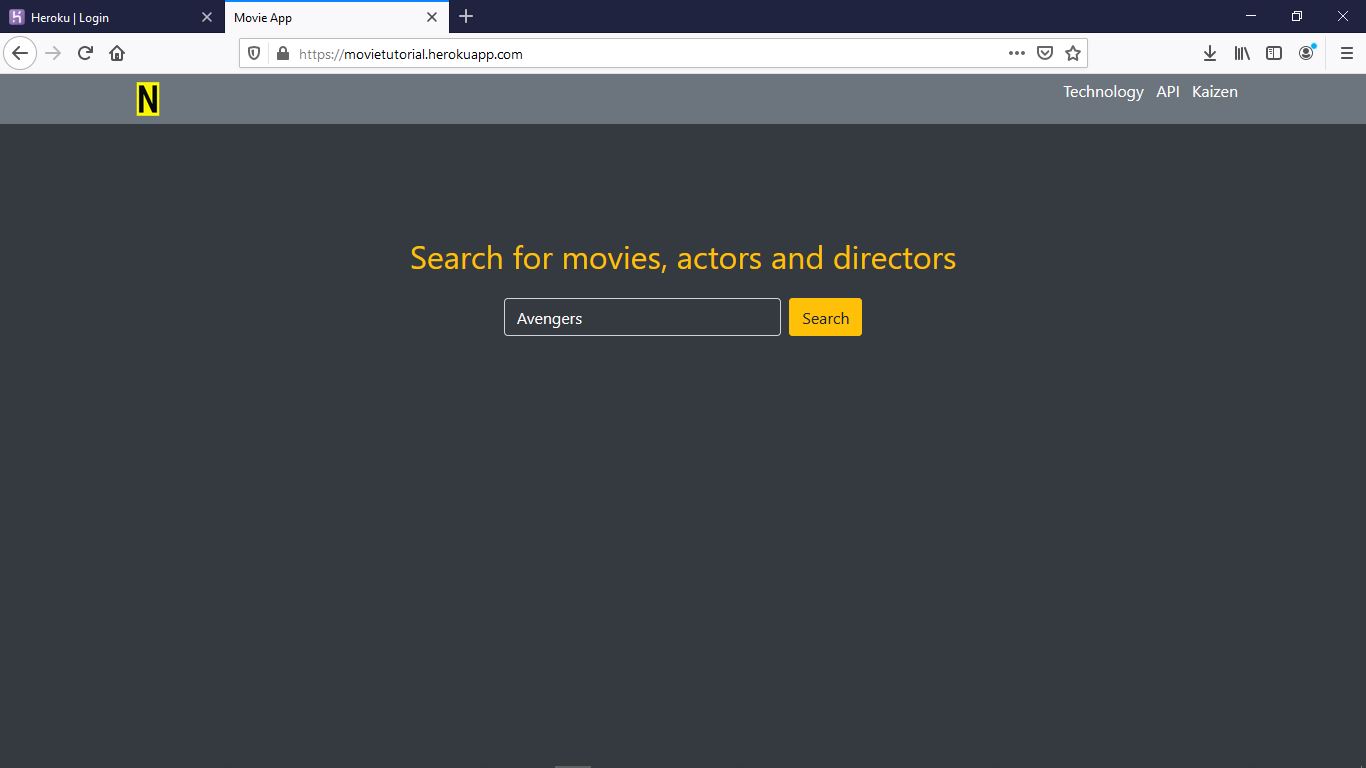 Thank you for taking your time to read this tutorial here on UltimaxDev, I hope you found it useful.

I am a Full-Stack Software engineer, currently learning advaced java as a hobby

Advertise with usAbout UsContact Us